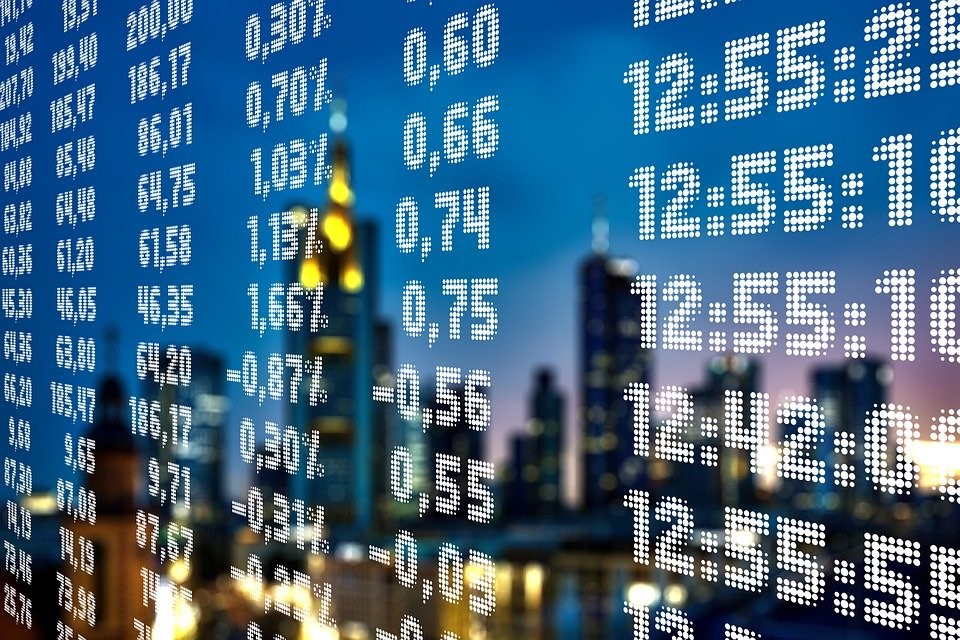 The finance sector is widely recognised as an originator of periodic crises. The last 20 years have seen the bursting of the dot-com bubble, the sub-prime mortgage crisis and the eurozone debt crisis. In each of these episodes, financial markets played a central role in creating the problems that ultimately inflicted significant damage on the wider economy. What is less widely discussed is the unhelpful role that the finance sector can play in amplifying crises that emerge from entirely non-financial origins.

The global pandemic arising from the spread of COVID-19 is just such a crisis. In addition to the cost in human lives, the widespread lockdowns seem likely to give rise to a massive economic shock on a scale comparable with the Great Depression. Perhaps unsurprisingly, the initial response of financial markets was extreme. The equity market sell-off in early March was one of the fastest in history and signs of stress quickly emerged in the US Treasury market and the credit markets.

Dramatic swings in asset prices add to the first order economic effects of any crisis. The negative wealth effect of rapidly falling asset prices depresses aggregate demand. Tighter credit conditions make it more difficult for businesses to refinance loans and to raise new capital. And additional uncertainty around the solvency of financial institutions (typically leveraged to asset prices) contributes to heightened risk aversion. Markets not only reflect the changing economic landscape but also directly affect it.

A large exogenous shock that creates huge uncertainty for businesses and investors is always likely to elicit a severe reaction in financial markets. But is it possible that FTSE 100 and S&P 500 companies were by mid-March worth only two-thirds of their value one month earlier? Even allowing for the fact that some businesses will be pushed to the brink of insolvency by this crisis, and that others will see a large hit to their revenues over the coming year, it is difficult to justify such a significant devaluation, given that the vast majority of the value in any business typically lies in the expected cashflows beyond the next year or two.

Contrary to what efficient markets enthusiasts would have us believe, the scale of the market reaction reflects much more than a rational reassessment of fair value in light of new information. Many will point to behavioural explanations for the large market moves, which will undoubtedly have played a part. But arguably just as important are the procyclical dynamics embedded within financial markets.
There are two primary sources of procyclicality in markets. First, systematic strategies that embed a momentum or trend-following bias; and second, benchmark-induced performance-chasing arising from a principal-agent problem.

Strategies in the first category are procyclical by design. Their popularity derives from the historical evidence showing that momentum strategies have been profitable across regions and asset classes over long periods of time. Strategies that make use of stop-losses (widely used by hedge funds) and those that use volatility as an input (such as risk-parity) also tend to be procyclical in nature, especially when volatility spikes as markets go into freefall.

Benchmark-induced performance-chasing can take a number of different forms. At the asset owner level, the tendency to hire managers after a period of benchmark outperformance and to fire managers after a period of underperformance, creates a flow of funds away from the weakest performing assets and towards the strongest performers. A side-effect of this procyclical bias to hire and fire decisions is an asset management industry that is hyper-sensitive to benchmark-relative performance. This gives rise to “benchmark hugging”, whereby managers seek to ensure that portfolios do not stray too far from their benchmark – often formalised by the use of a tracking error target. This creates a tendency for managers to chase fast-rising stocks or sectors in which they have held an underweight position, or else expose themselves to increased career risk.

When markets are rising, these procyclical dynamics embed a generalised bias to overvaluation and create the potential for asset price bubbles. Furthermore, when investors are primarily concerned with short-term returns, corporate executives respond by prioritising earnings and share price performance in the short run. This often results in a reduced resilience to shocks, evident in rising leverage levels and over-optimised just-in-time supply chains. What in the good times is presented as efficiency, is in tough times exposed as fragility.

In benign market conditions, procyclical strategies therefore create a latent vulnerability in markets and the corporate sector. This vulnerability is then exposed when conditions deteriorate or in the event of a large and unexpected shock to the system. As markets start to fall, procyclical strategies tend to amplify market moves by withdrawing their support from assets that are no longer exhibiting positive price momentum and actively shorting those that are falling fastest. The rapid repricing of markets when faced with bad news therefore reflects a mixture of overvaluation prior to the shock and procyclical selling as markets fall.

Monetary policy has only served to reinforce the dynamics described above. Ultra-low interest rates incentivised corporates to undertake a large-scale debt for equity swap, amplifying returns on the upside while reducing their ability to withstand negative shocks. And unlimited monetary stimulation over the last decade has fuelled a number of trends, rewarding procyclical strategies and punishing certain categories of fundamental investor. In particular, this cycle has given rise to an extraordinary decade of outperformance for quality, growth and momentum styles of investing over value.

Investors implementing procyclical strategies and policymakers tacitly supporting their use have contributed to fragile markets and a corporate sector myopically focused on the short term. These social costs are increasingly recognised by commentators and the wider public. In order for the finance sector to retain its social license it needs to prioritise long-term value creation over short-term share price maximisation. This will require asset owners to review the types of strategy that they employ and to radically rethink the way that they hire, engage with and monitor their asset managers.

It is time for investors and policymakers to pay attention to the damage done by a dysfunctional finance sector. Reducing the scale of procyclicality in the system would be a good start.